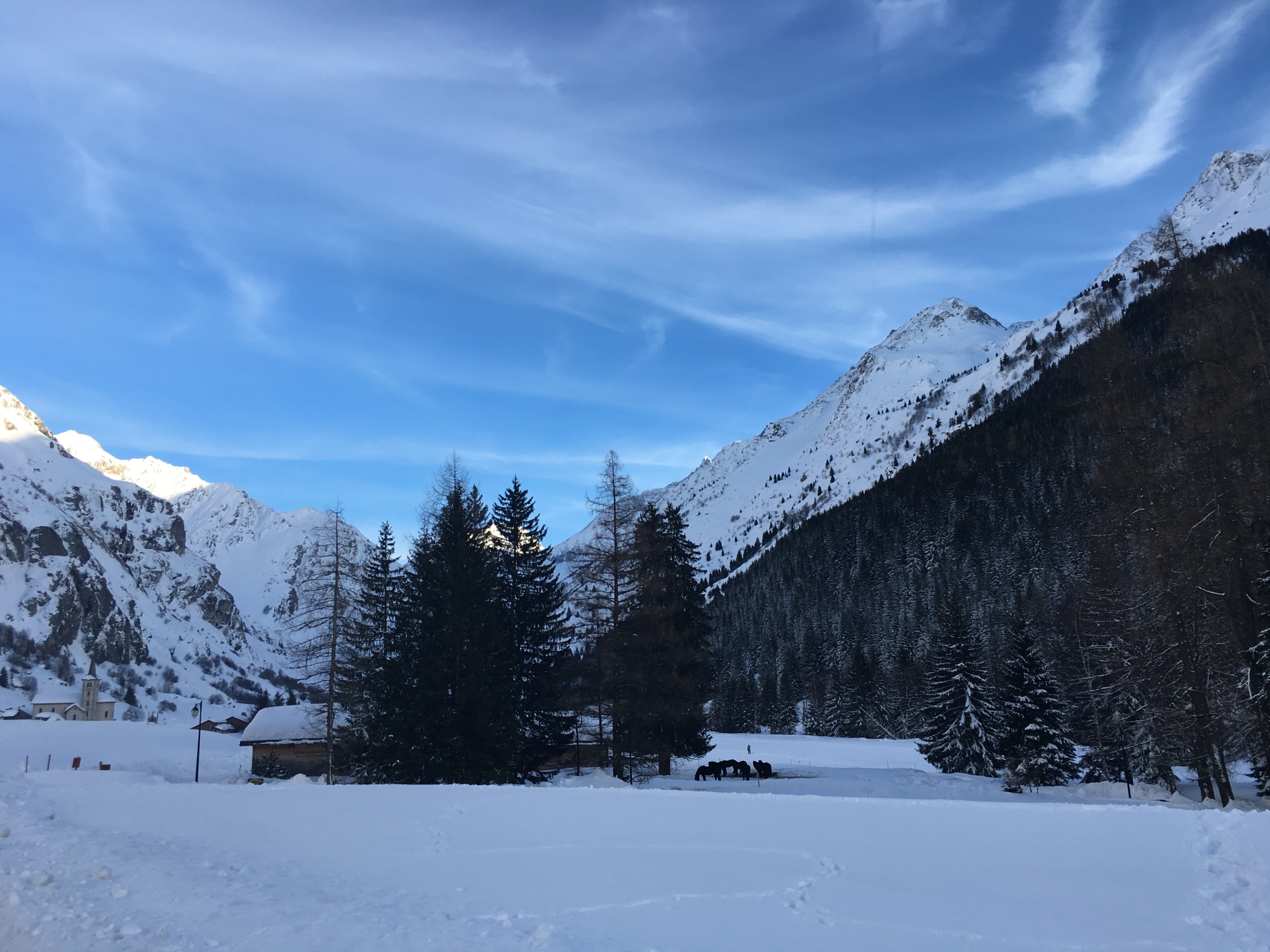 In my life, unexpected detours have offered some amazing opportunities. You just have to be willing to embrace the experience. On our last trip to France, we ended up driving a view-studded dramatic route winding up the side of a mountain to avoid the tunnel traffic.  I’m pretty sure that it was longer than waiting in the traffic, but the views were magnificent.  We were driving back from Italy about ten years ago when we came up on another miles-long tunnel traffic jam. We veered off the interstate to try to find a shortcut, and went up and over what turned out to be a stunning, famous pass road in the Alps that is only open for a few weeks a year.  After we crossed over the pass, I saw a picturesque village high up in the mountains above the interstate.  We took the next exit and worked our way up the hillside, and found ourselves in a picture-postcard perfect alpine village where William Tell was born.  We had planned to finish the slog home that day but were so charmed that we decided to stay the night.  It was one of the best excursions of the trip.

On an earlier 2003 trip to Austria, in the days before GPS (remember maps? Paper maps?) we found ourselves driving up a gorgeous one-lane winding road through the mountains.  At first there were thoughtfully-placed mirrors to see around the blind curves, and then there were just the blind curves.  It was so narrow that I remember watching the mirror on my side of the car scrape the moss on the roadside retaining wall.  We eventually came out just on the other side of a toll plaza and realized that this was a local shortcut to get around the tolls.  And we certainly wouldn’t have seen so much of Budapest on foot had we not been desperately looking for a bank.

Casablanca — that sounds unspeakably romantic, doesn’t it?  It just happens to be where we have to take a layover on our next trip.  Even though it was peak ski season, I got those magical direct flight tickets to Geneva for $580 each for our last trip.  Apparently that was a fluke.  So this time we’re flying on Royal Moroccan Air, with a 21 hour layover in Casablanca on the return leg, for about 50% more than our last ticket prices, but still a lot cheaper than everything else that was available.  I’m used to airlines jacking up ticket prices around the holidays, but what’s up with March, I wonder.

There aren’t many things in life more significant than a one-way ticket. It’s a giant sign post in your life saying IMPORTANT SHIT HAPPENED HERE.  Being an expat looks like a grand adventure, but there are downsides too.  For me, the biggest one is being separated from loved ones.  Of course there’s Face Time and texting and emailing, but it’s not the same.  My mother was diagnosed with cancer while I was still in Germany, and I managed to get back to America just before her big surgery.  That was my last one-way ticket.  We landed in early March, and it snowed that night.  Verizon and BB&T opened late the next morning.  On day 1, we bought phones and opened a bank account.  Day 2, we looked at houses and signed a lease.  Day 3, Johns Hopkins.  I was fortunate — she got several bonus years out of her life, as she called them, and I was able to spend a lot of time with her since we were back on the same continent.  I was glad to live in Europe and then I was grateful to come back when I did. There are costs to pay for the decision to leave home.  There will be separation again this time, too.

I wasn’t too upset about the layover in Casablanca.  It took me about three minutes to book a hotel room in the old medina and figure out how much a taxi should cost from the airport.  Here’s to unexpected detours.