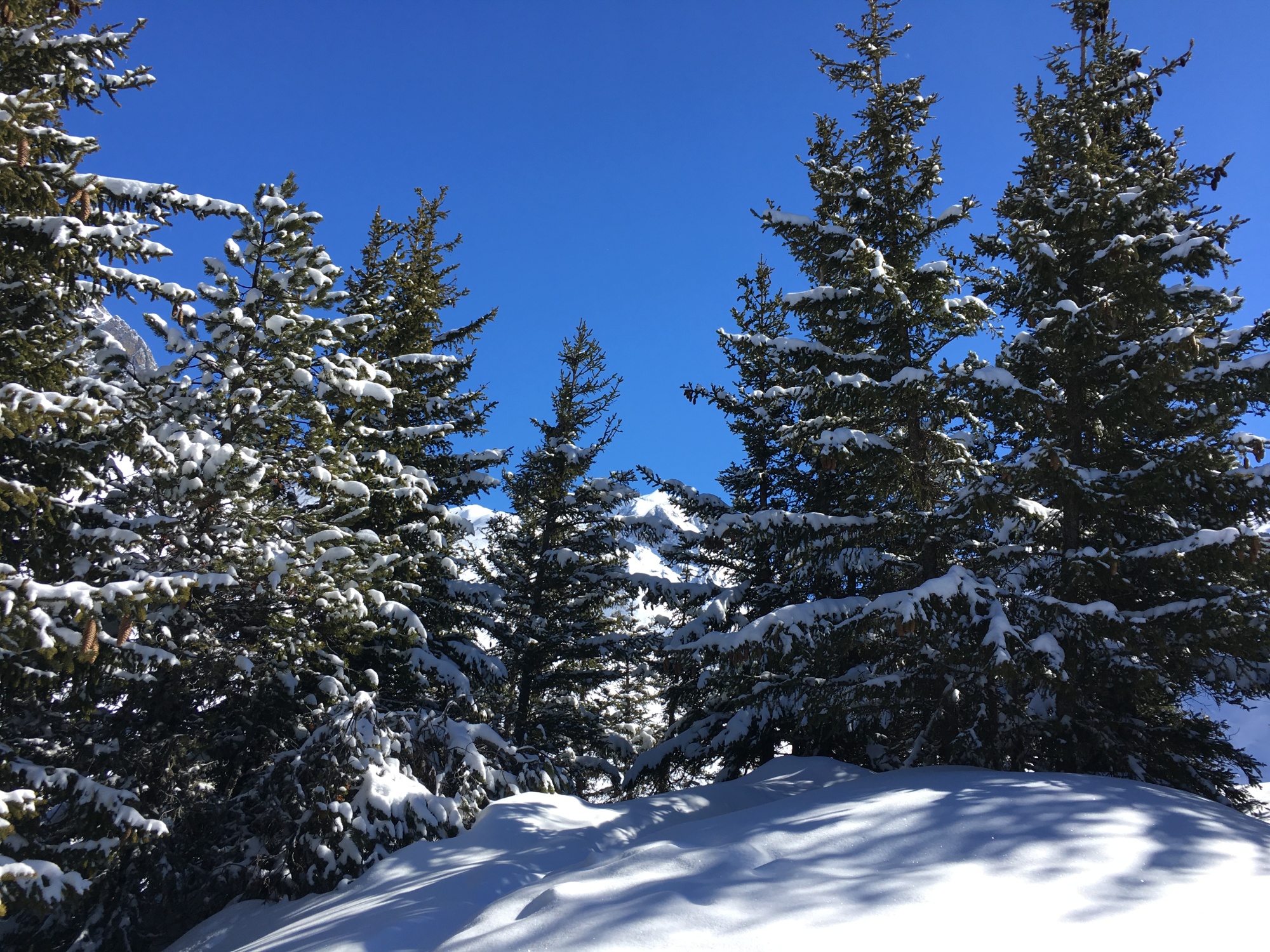 Let’s just get this straight right now: I am not a money launderer. A lot happened on our last trip, and sh*t’s got real, as it were — the to-do list for the next month is truly staggering.  So I haven’t had any time to write, but I did buy a small Moleskine notebook at the Moleskine Cafe in the Geneva Airport (yes, they sell coffee and beer and notebooks) to jot down notes in.  Eventually there will be more things to write about, not the least being the layover in Copenhagen.

What’s on my mind at the moment though is money laundering, because I’ve spent the morning yet again providing reams of documentation to various people in an attempt to prove that I’m not a Russian or Chinese front.  The issue was raised the first time at our first bank visit in Bozel.  It was a long meeting with two bankers, and it was everything you think it would be when you walk into a strange bank in a foreign country and ask for money.  Dominik did a great presentation of our “project,” and our realtor presented our two-inch thick dossier.  Then more than an hour of questions ensued, and towards the end, it was thrown out there that we would need to prove that we weren’t money launderers.  I thought it was a joke at first; I laughed out loud.  Probably a little too loudly.

In fairness, Bozel is in the valley below Pralognon and it also services Courchevel, a smallish ski station which is owned in large part by Russians.  It even has its own airport hanging high in the Alps, and I hear that depending on where you are skiing, you can watch the Lear jets take off and land.  Apparently almost the whole resort had been scooped up, along with large parts of Paris and the Cote d’Azure, before France realized it had a problem on its hands.  Also, it seems that American fronts played a large part in this.  They told us that presenting an American passport triggers the same level of scrutiny as having a Russian passport.  The last banker we visited commented that it was fortunate that Dominik is German, because if we were two Americans, it would be impossible. C’est impossible.

Fortunately, from their perspective, the verification isn’t very hard — I sign a W-9, and then they turn me over to the U.S. Treasury Department.  Ironically, I used to work for the Treasury Department, in a sister office to CinFEN, which is the financial crimes office that tracks money laundering.  I also have a Treasury clearance (they use a different system than DoD) and a top secret clearance from DoD to boot.  I told them that I think the federal government would have sussed it out by now if I were a money launderer.  I could provide them with my SF86, the 50 page form used to apply for or renew your security clearance, but that was stolen in the data breach a couple of years ago.  You can probably buy mine on the internet now.

Bank Number One (Credit Agricole in Bozel) and Bank Number Three (Banque Populaire in Moutiers) both had me sign a W-9.  Bank Number Two, CIC in Moutiers, didn’t ask for one at the time, which we found notable — until we got an email yesterday asking for it.  It’s on its way to Moutiers via UPS as we speak.  So I thought we were done with this, until our currency exchange service brought it up again this morning.  Before approving our account, they wanted the purchase contract for the restaurant, the purchase contract for the house, and proof of source of funds.  At least everything was already scanned since we’ve been through this so many times already.  I don’t think there’s a piece of paper in my house that hasn’t been scanned and emailed to France.

We got detained at customs at Dulles on our way back this week.  In my exhausted and paranoid state, I immediately thought about the money laundering.  It turns out it was just the sausages.